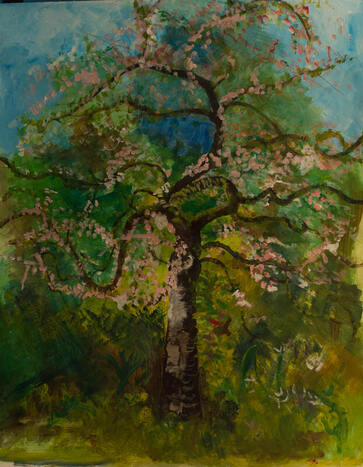 The body has to deal with potentially harmful substances from entering the body. The outer skin surface offers a thick outer shell which is impervious, unless damaged, to invading microbes. Contained within the surface of the skin are antimicrobial peptides which are able to act against microbial pathogens. Internally where the surfaces are thinner to aid absorption, such as the respiratory tract, have a mucus lining to prevent pathogens from entering the system, and Celia to aid in their expulsion.

Saliva contains antimicrobial proteins and the stomach's gastric acid provides a further barrier. Urine is slightly acidic and its downward flow prevents microbes from ascending into the body. Gut flora also prevents the colonisation of pathogenic microorganisms. Together they provide a strong barrier to potentially damaging microbes from entering the body, and unless damaged, are very effective.

If a pathogen is able to enter the body, they are detected and dealt with through a number of processes, initially involving the coordinated responses of Macrophages, neutrophils and the complement system. Cytokines (chemical messengers) are released which initiates an escalation of the response. The body responds in a similar way to an infection as to injury, through an inflammatory response. Which will be experienced as:

Once a potentially damaging pathogen has been able to enter the body it creates a response involving the Immune system. 60% of the immune system is located in the mucous of the Gastro-intestinal tract.
The body is an active biodynamic system. Many of these process produce potentially harmful substances, such as free radicals and Oxidative stress. The body's inability to deal with these products could also lead to inflammation, which will compromise the body's functioning and may be experienced as pain. Another important process which the body uses to get rid of potentially harmful substances is through Detoxification.